A machine learning and art project by Jenna Sutela 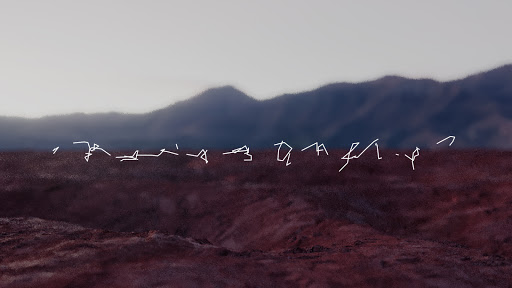 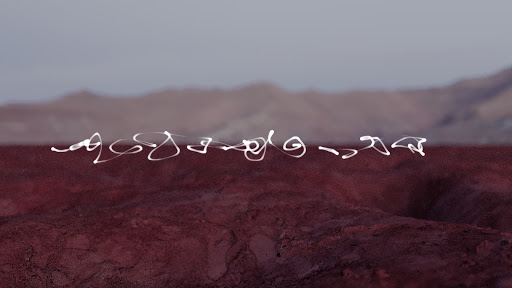 Learn about the process behind the project here.

Inspired by experiments in interspecies communication and aspiring to connect with a world beyond our consciousness, nimiia cétiï documents the interactions between a neural network, audio recordings of early Martian language, and footage of the movements of extremophilic bacteria. Here, the computer is a medium, channeling messages from entities that usually cannot speak. However, it is also an alien of our creation.

Thanks to Kieran Bates from the Institute of Zoology at Imperial College London, Adam Laschinger for sound recordings, and Manus Nijhoff and Leith Benkhedda for 3D work. The video includes music with Miako Klein in contrabass recorder and Shin-Joo Morgantini in flute, with sound production by Ville Haimala.