Launch experiment Get the code 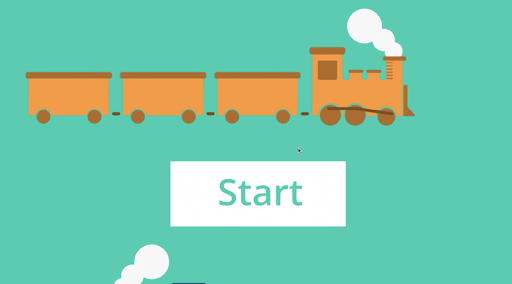 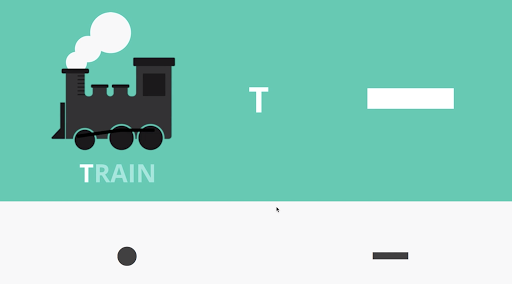 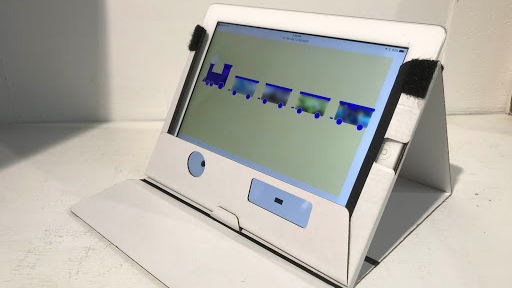 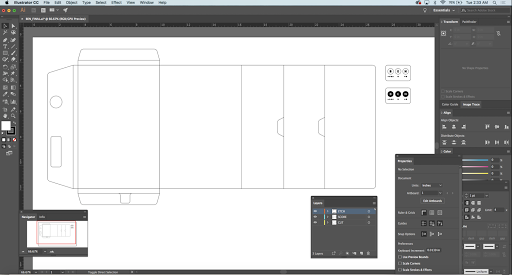 This experiment was created during a 3 day Morse Code Game Jam at the Adaptive Design Association. It is intended to be used with the Gboard Morse keyboard.

We built this game for Ben, our child expert at the Morse Code Game Jam in New York City.

The game allows Ben to unlock his favorite videos by pressing the correct morse code combinations. This encourages Ben to continue to isolate his finger on a screen, learn letter-based patterns, and independently play games.
We also wanted to hold up the iPad for Ben, so that he could focus on pressing the surface itself. In response, we built an iPad stand that highlights the location of the morse code buttons.
This project can be expanded to multiple game levels using all alphabet letters and tailored to a specific child’s favorite videos. Learn more about the process at Elizabeth Ferguson’s blog and how to create the iPad enclosure yourself at Sandy Hsieh’s blog.
Built by Keerthana Pareddy, Hau Yuan, Sandy Hsieh, Mithru Vigneshwara, and Elizabeth Ferguson. Part of the Morse Code Game Jam hosted by Google and Adaptive Design Association. The game is built with JavaScript and the enclosure is made using a laser cutter and cardboard.
Submitting...
Saving...